Eckenrode, who suffers from dwarfism, has created videos for platforms like Vine and YouTube and also has around 1.7 million followers on his official Instagram account. Many of his videos involve a humorous approach to treating his condition.

The 24-year-old shares a close friendship with Logan Paul. The two first met in 2014 at the Dwarf Athletic Association located in San Diego. They were also roommates while the YouTube star was there.

It was Paul who convinced Eckenrode to pursue a career around creating videos for social networks. Following Logan’s advice, “Dwarf Mamba” began collaborating with him on various videos. The two also began to live together.

In one of their viral videos, the 26-year-old put Eckenrode in a briefcase and traveled to Paris.

You can watch the full video below:

“Dwarf Mamba” recently uploaded a video to his YouTube channel where he announced he would be leaving Logan Paul’s house.

Eckenrode also thanked the YouTuber turned boxer for supporting him and making him a better person.

“I just want to thank Logan Paul for everything he did. When I left college halfway through, he let me come here and found me a place to stay, for free… He m ‘definitely helped him to be a better person, you know. I hope I did the same for him … Thank you for all the wonderful memories you made and I hope, once again, I have created many wonderful memories for you. ” said Evan Eckenrode.

You can watch the video below: 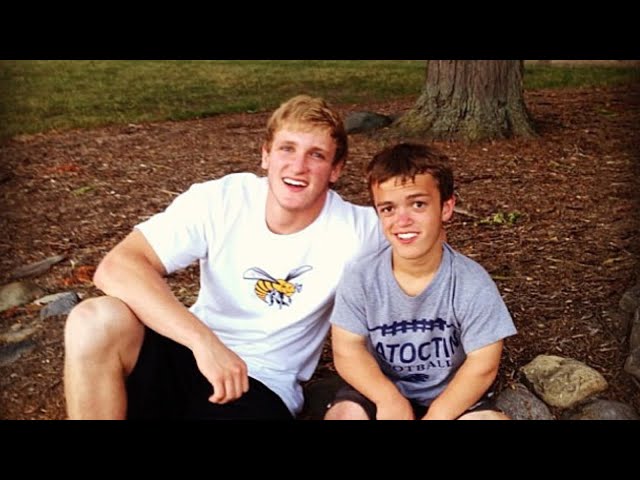 Surprisingly, the opening odds for the potential match are in Paul’s favor, despite the fact that he has never won a professional boxing fight in his life.

The 26-year-old was last seen in action when he faced Floyd Mayweather in an exhibition boxing match. The fight traveled the distance of eight rounds and Paul was praised for standing up to the boxing legend.